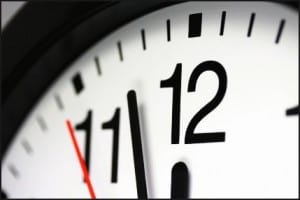 Here are some highlights from the City Council meeting of September 22, 2014

Presented a certificate to Mr. Arturo Lepe in recognition of his completion of the Family Self Sufficiency (FSS) Program.

Approved an agreement with the County of Los Angeles in an amount not to exceed $32,000 to obtain aerial imagery products through the Los Angeles Region Imagery Acquisition Consortium Program

Approved the workplan for the Finance Advisory Committee as presented
.
You may view a complete web cast of the entire meeting by visiting
www.culvercity.org/agenda.aspx
.