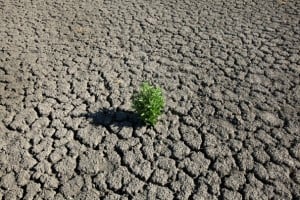 Come educate yourself on water conservation in Los Angeles & California from Dr. Ken Murray, whose recent Time magazine essay described what great natural solutions LA actually has to address drought, save money, and help us become independent of imported water.

Los Angeles  is frequently described as a desert that must import all its water, and that this year’s record drought is a terrible problem.  As laid out in his recent TIME magazine essay, Dr. Ken Murray will describe what great natural solutions LA ACTUALLY has.  These natural solutions include water conservation, rainwater capture, wastewater treatment, and replacement of leaky pipes. If we can turn these ideas into action, this year’s drought may serve as an opportunity to make the changes LA needs to become water independent.

Dr. Ken Murray is a physician who has had a lifelong interest in clean water, leading him to work as a wilderness ranger in the High Sierra (California’s ultimate water source).  He has served in a volunteer advisory capacity to the Los Angeles Department of Water and Power’s Recycled Water Advisory Board. He also serves on the Integrated Resources Plan for the City of Los Angeles, integrating water management for the city. As part of that committee, he was jointly awarded the 2011 United States Water Prize.