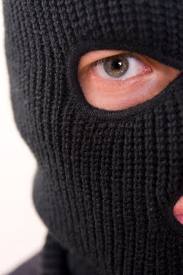 August 21st at about 8:40 PM, a resident arrived home and saw an unknown male subject inside her house. Culver City Officers responded and established a perimeter around the residence, which was in the area of Roberts Ave. and Jacob St. in Culver City.

Shortly thereafter, two male subjects attempted to walk out of the perimeter and were quickly detained by Officers. They were found to be in possession of property that was stolen from the resident’s home and were subsequently arrested for burglary.

Bisiriyu Shekoni, 19 years old, and a male juvenile, remain in custody for this crime. Both suspects are residents of Los Angeles.