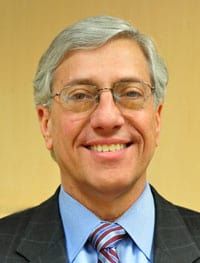 After leaving Culver City three years ago to take on the city of Fresno, Mark Scott is now leaving Fresno to return south to the city of Burbank, according to Fresno’s local television station, KSEE-TV.

This move becomes a return to familiar grounds for Scott. He spent two decades working for the city of Beverly Hills, 14 of them as City Manager. He has also served in the top post for Spartanburg, South Carolina.