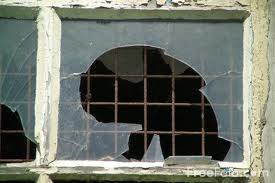 Theft from Motor Vehicle:
On December 10, 2102 at 11:11 am, a victim called the police department to report a theft from her vehicle. The victim said her 2011 Ford was parked in the 5000 block of Fairbanks Avenue at 9:30 am. When she returned at 10:40 am she discovered her property missing.