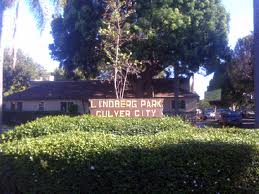 A 56-year-old man was arrested for allegedly trying to kidnap a boy in Culver City on Saturday, March 3. The boy was frightened by unharmed.

According to ABC News, Culver City police said that a boy about 9 to 10 years old was riding his bicycle in the residential neighborhood of Lindberg Park near Fairbanks Way and Virginia Avenue about 4 p.m. when a man in a pick-up truck pulled up alongside him and told the boy to get in the truck.

Police said the boy feared for his life and rode straight home and called police.

Officers spotted a pick-up truck that matched the one driven by the suspect. The driver, 56-year-old Alberto Diaz of Culver City, was arrested.