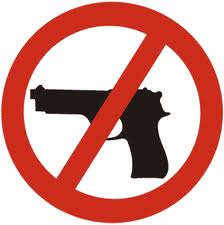 The Sheriff’s Office at West Los Angeles College (WLAC) received a call that an intruder carrying a firearm was in the WLAC South Parking Structure just after 12:00pm on Thursday, October 6.

The Sheriff’s Office personnel responded immediately by closing off in- and out-bound traffic to the structure. Students and faculty were kept out of the area while the structure was searched. A campus alert was sent to all offices.

By 1:20p.m., law enforcement personnel had thoroughly searched the parking structure. No evidence of an intruder or firearm was found. No one was injured, nor were any arrests made.

West Los Angeles College, with the help of the on-campus Sheriff’s Office, has an outstanding record regarding safety on campus. To view our crime report statistics, visit www.WLAC.edu/Sheriff/Sheriff.htm.