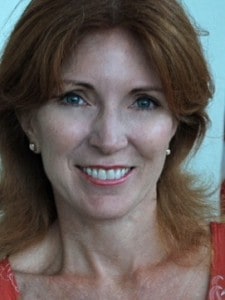 The teachers’ union made it’s determination after interviewing the school board candidates individually. Candidates were given a list of questions prior to their interviews so that they could arrive ready to discuss issues of particular concern to the teachers. The panel met with each candidate for half an hour.

Margaret Coleman, a teacher at La Ballona Elementary School and a member of the panel, said that panel members were blown away by Laura Chardiet.

Pamela Greenstein, Political Director of the CCFT, told Chardiet, “The panel was very impressed with your depth of knowledge on the issues brought up during the meeting.”

As the daughter of George W. Fetter (California State Teacher of the Year 1970), wife of teacher Jon Chardiet, and a former classroom teacher herself, Laura Chardiet says this endorsement by the teacher’s union is particularly significant to her. “it’s really meaningful to be recognized by your peers.”